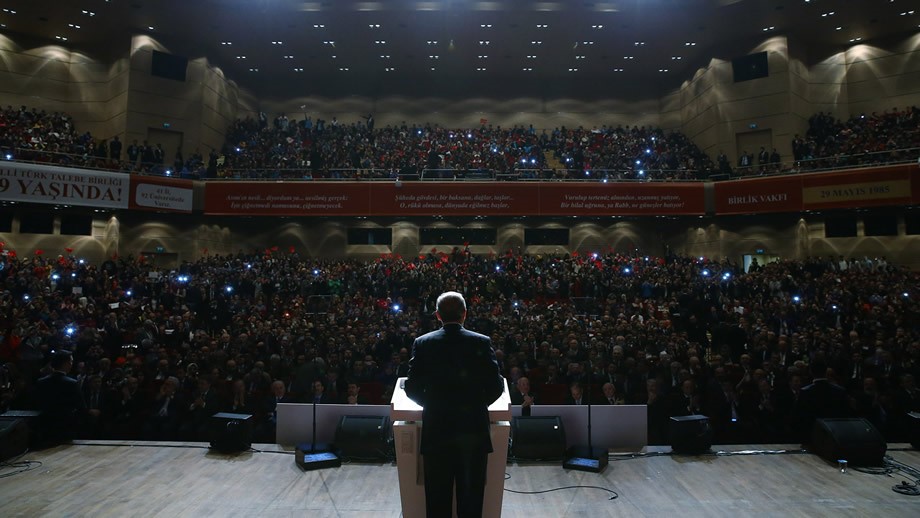 SUSPECTED: A majority view within NATO is that it is highly likely that president of Turkey, Recep Tayyip Erdogan, staged the failed coup against himself as a pretext for starting a purge against his critics and opponents. Photo: GOVERNMENT OF TURKEY

The dominant assessment in NATO is clear: Turkey’s President Recep Tayyip Erdoğan staged the coup against himself. 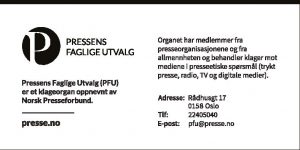 (Addendum 24 May 2017: This article has been criticized by the Norwegian Press Complaints Commission (PFU) for lack of reservations and balance. Read the statement from the commission here. The statement is only available in Norwegian language version.)

Senior NATO sources tell aldrimer.no that they believe Erdoğan staged the coup himself. However, they stress that there is no written NATO documentation for that claim, because it is simply too sensitive. That’s because all member nation’s have the right to access to all intelligence information gathered by the alliance.

But the dominant NATO assessment is quite clear.

“The senior officers, three- and four-star generals, and those who worked with Turkey for 30-40 years and who mentored Turkish officers for four or five years, say they do not believe that there was a coup. If the Turkish Armed Forces wanted to carry out a coup, they would have succeeded. That’s a tradition in Turkey,” said a NATO source, without a hint of irony.

“They had a list of 1,600 names the very next day of people they wanted gone,” he added.

On Friday, 15 July 2016 Turkish tanks rolled into the streets in Ankara and Istanbul. Two bridges over the Bosporus Strait were closed. Fighter planes  also took off in Ankara, where Parliament and the presidential palace were attacked.

Turkey’s President Recep Tayyip Erdoğan was on holiday in Marmaris, in southern Turkey, but travelled that nigtht to Istanbul by private jet.

The very next morning, reports from Turkey said the coup had been foiled. A systematic and comprehensive purge of military officers, judges and others in the Turkish power apparatus started immediately.

A year of preparation

Some 80-90 per cent of Turkish officers who served in NATO were relieved of their posts, aldrimer.no has learned from reliable sources. Many of those who dared to return home were jailed and a significant number were killed, according to NATO sources.

“Turkish officers who still have contact with NATO said that Erdogan had been planning the so-called coup for a year and had a list of people he wanted out.” said a NATO source. “I have so far not met anyone who believes there was a real coup attempt,” said the source.

A think tank that NATO regularly uses has issued a classified assessment of Turkey’s President Recep Tayyip Erdoğan as a  narcissist.

One of the first things Erdogan did after the alleged coup was to split the military and the paramilitary gendarmerie. Those two units were previously organized under the same umbrella and wore the same uniform, although they were different organizations with different objectives.

The gendarmerie, in particular, was loyal to Erdogan and actively participated in the purges after the events in Turkey in mid-July. However,  many Turkish Armed Forces officers also enjoyed promotions after displaying loyalty to the president.

NATO noted that a Turkish officer at NATO’s military headquarters SHAPE in Mons, Belgium, was abruptly promoted from major to colonel.

Secretary General Jens Stoltenberg declined to comment to aldrimer.no. The NATO press office responded with a written statement it asked to be atributed to a “NATO official”. In the statement the press office stated that “the NATO Secretary General has commented publicly on the failed coup and its aftermath, and has discussed these issues with the Turkish political leadership”. And went on to add:

“He has made clear that those responsible for the failed coup must be brought to justice, and it is important that this be done with full respect for the rule of law.”

The NATO press office, however, did not respond to aldrimer.nos specific questions about NATO assessments of who was really behind the attempted coup in Turkey in July 2016. 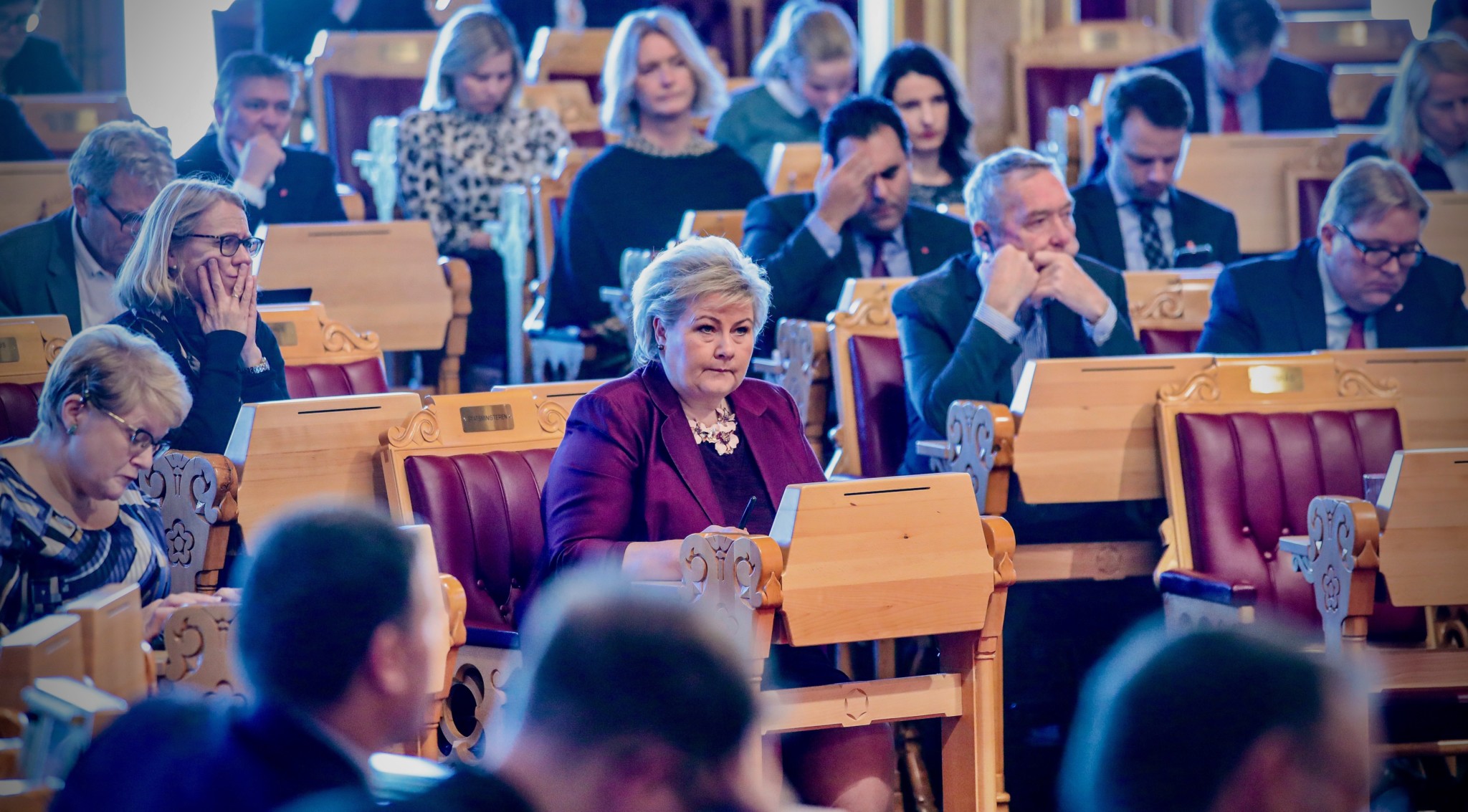 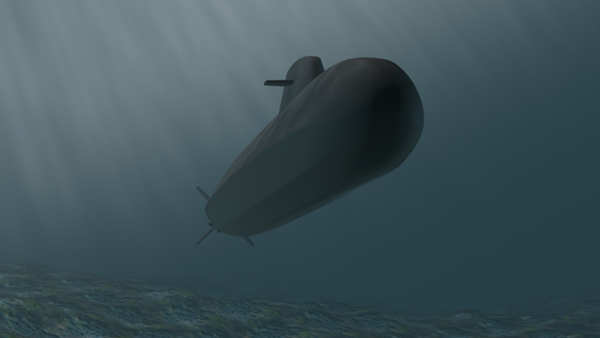 This is a scientifically proven fact: When religion, superstition and old wives’ tales are allowed to compete against science, rationality, reason and common sense as if they are on the basis of same level of validity in any society made up of common people ( the great majority of people in the world), religion , superststition and the rest, mainly Muslim, will come out victorious. This is terrible news for the contemporary, civilised international community. The only remedy is imposition of the sort of Laicism as is done in France and in great Ataturk’s Turkey.

It appears that NATO were caught off guard. Erdogan played his card perfectly. The so-called coup attempt gave him the power purge the opposition while silencing EU and NATO. Both of the organizations had to declare solidarity with the elected government of Turkey because otherwise they would look supporting the coup attempt.

But it is a paradox. The purge targeted not only the opposition but also the friends of NATO and EU in the power structures of Turkey. Ultra nationalists met with their Russian counterparts in Moscow past May. It appears that the coup was the topic. This so-called coup attempt was a cleansing act supported by Russian against the friends of NATO in the Turkish Army.

EU and NATO must have had enough intelligence to see this and attempted to stop it. Or, they could see the plan early on and pressurize the Turkish government to be easy on their friends. Declarations against the so-called putschists encouraged the Turks to strengthen the purge.

Turkey is slipping away and it will be the EU and the West who would be losing in the end, not because Turkey is so much valuable to lose but they would lose their moat or the curtain wall around them.

We have a debt to pay to NATO. We will pay it when we can in FULL !