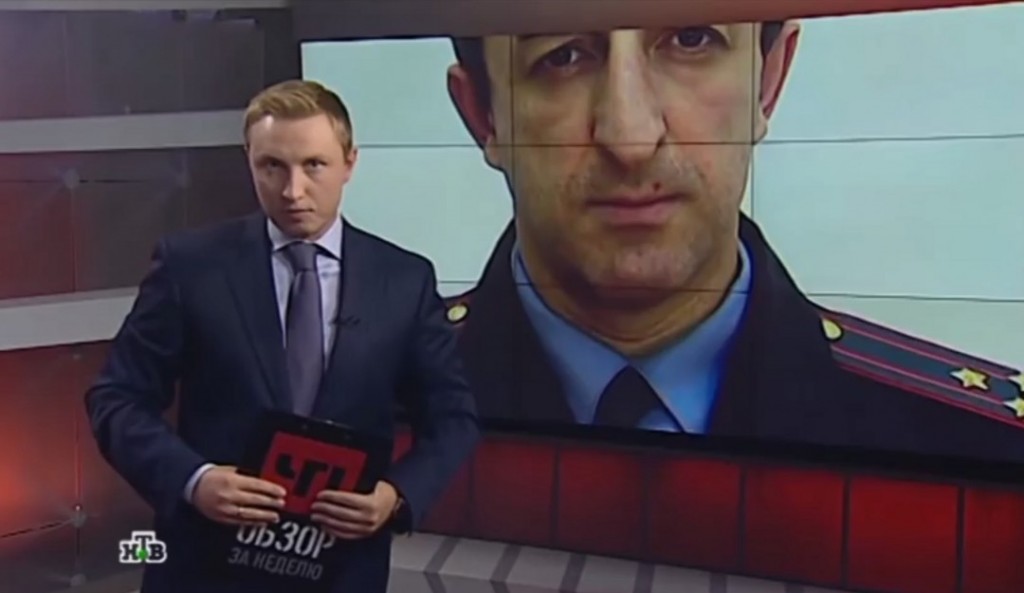 A CHANGE OF HEART: A former Russian Federal Security Police (FSB) colonel changed his mind after defecting to Norway and then being relocated to Sweden and Finland. In 2014 he fled back to Russia, where he was interviewed by a national TV station which exposed the identities of his handlers in Norwegian intelligence. Photo/screen capture: NTV/ALDRIMER.NO

A Russian Federal Security Police (FSB) colonel and top police officer on the Arctic Kola Peninsula is at the heart a little known, ice-cold spy conflict between Russia and Norway. The man claimed on Russian TV that he was recruited as a spy by Norway and the United States, but fled back home in the boot of a car after several years in exile.

It’s a tale that could be straight out of a spy thriller by John le Carré: A Russian FSB colonel flees to Norway in August 2010. The former police chief in the town of Monchegorsk in the Murmansk region of northwestern Russian, near Norway’s Finnmark county, claims he was systematically groomed by the Norwegian Police Security Service (PST) for almost a decade before he defected.

The officer, Ruslan Ustrakhanov, told his dramatic story in an in-depth interview with Russian TV network NTV that aired in September 2014 but was not picked up and reported by Norwegian news media. In the programme, the names and pictures of several people said to be Norwegian police and PST officers were exposed. Others were also identified.

The Russian TV documentary, titled «Ordered by the CIA», includes pictures of meetings between Norwegian police and FSB in which the news media were not present.

Aldrimer.no has learned that central authorities in Norway regard the TV documentary as an act of revenge by the FSB.

In the Russian programme, images switched quickly from the CIA’s Langley headquarters in the United States to the police station in the northern Norwegian town of Kirkenes, near the Russian border.

The documentary presents Ustrakhanov saying he was recruited by the PST and the CIA during a 2003 a meeting at police headquarters in Oslo. He claims that he was given money described as a travel allowance.

«I took the money and started to count it. Afterwards, they had a receipt I had to sign. I am an active officer myself and understood what was going on and said I did not need a receipt, since this was clearly a recruitment,» the former FSB colonel says in the programme.

PST: Aware of the documentary

The Norwegian Police Security Service (PST) has confirmed to aldrimer.no that it is aware of the Russian TV programme.

«I know the programme you’re referring to but cannot comment on its content», said section chief Arne Christian Haugstøyl of PST.

On further questioning by aldrimer.no he agreed that the identification by name and picture of Norwegian officers on TV was troublesome, but refused to say whether any of those shown had ever worked for PST.

Other sources have informed aldrimer.no that the Russian FSB colonel initiated the contact with the PST.

Finnmark Police Chief Ellen Kathrine Hætta also had little to say about the matter, other than that the Finnmark police officers mentioned in the Russian programme are now retired from those jobs.

«No one who currently works in the police district was identified in the film, so we see it as a historical matter», she said.

However, she acknowledged, when asked, that the Finnmark police are sensitive to the security climate that comes of being so close to Russia.

Hætta and other Norwegian police have regular meetings with the FSB, which is responsible for intelligence operations in Norway, as well as border controls and policing on the Russian side of the border.

Hætta said the TV programme has not been a topic at meetings between the Norwegian police and the FSB.

In the Russian NTV programme broadcast in September 2014, Ustrakhanov claims there was a second secret meeting with PST in 2007, several years after the 2003 meeting he claimed to have in Oslo. Ustrakhanov claimed the second meeting took place at a hotel in Kirkenes, and that his interview with a female PST employee was filmed. The Russian TV documentary claims that Ustrakhanov was then given a written statement in which he confessed that he worked for the FSB and had tried to recruit Norwegian diplomats from the Norwegian Consulate General in Murmansk. The NTV programme claimed that Ustrakhanov refused to sign the statement.

(Article continues under picture below) 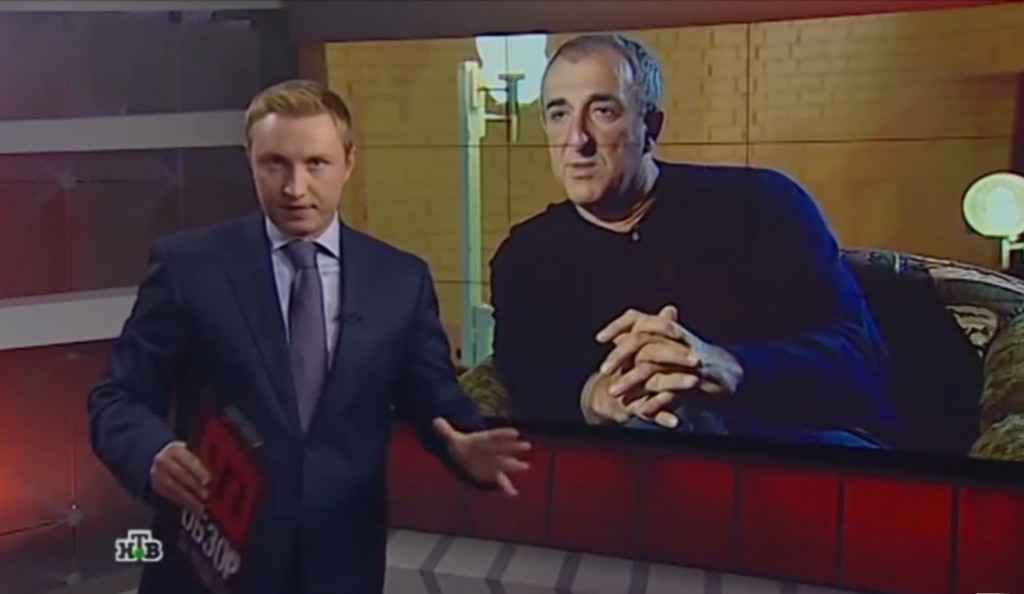 SPY DRAMA: The Russian TV documentary, until now unknown in Norwegian and Nordic media, makes also use of still pictures which has been exclusively in FSB possession. Photo/screen capture: NTV/ALDRIMER.NO

«The provocation failed and he returned home to Russia. But the story did not end there. Russian FSB had also taken an interest in the colonel’s frequent trips abroad and invited him to a meeting. Ustrakhanov panicked», reported NTV.

«I got emotional», said Ustrakhanov. «I understood that I would be arrested and held. I did not understand what was happening and decided to leave Russia.»

In the TV programme, Ustrakhanov said he decided to flee to Norway in August 2010. Russian sources described Ustrakhanov as a contentious and controversial police chief before he went to Norway. But after appearing on Russian television, they said, he is now often regarded as a hero in Russia.

According to the documentary, Ustrakhanov was first placed in Sweden, before ending up with permanent residence in Helsinki, Finland.

Ustrakhanov claimed that, in Helsinki, he was the subject of an attempted recruitment by the U.S. Embassy via the Finnish security police. He claimed that the meeting took place at a cafe near the embassy, and that he was asked to put his name to articles and letters to the editor criticizing Russia in Finnish and Russian newspapers.

Focus on the CIA

«The next day Ustrakhanov was summoned to a meeting with PST officers», according to the programme, which claimed that the Russian FSB colonel was again forced to work for Norwegian intelligence in constant, close cooperation with the CIA.

The documentary also interviewed Norwegian author and researcher Bjørn Nistad, who is often described as pro-Russian.

«Security services use all available methods, not completely legal. It’s their job, and, besides, we are a NATO country, and in such cases the United States also tells us what to do. We are not always independent in these matters», Nistad told Russian TV viewers about Norway.

In 2014, Ustrakhanov changed his mind. He wanted to return to Russia.

«I thought, ‘What happens, happens.’ Whether it’s Siberia, prison or a camp, I want to go home. I cannot stay here. This is not my environment», Ustrakhanov said on NTV.

One of Ustrakhanov’s friends allegedly agreed to smuggle him back into Russia in the boot of a car.

«He covered me with jackets and that is how I hid», said the former FSB officer on NTV.

According to the programme, his return to Russia took place over the Storskog/Boris Gleb border crossing in Finnmark.

It did not take long for Ustrakhanov’s face to appear on Russian television screens.

Ustrakhanov could not immediately be reached for further comments.

Press attaché Andrey Kulikov at Embassy of Russia in Oslo told aldrimer.no that he is not familiar with the case or the Russian TV documentary. 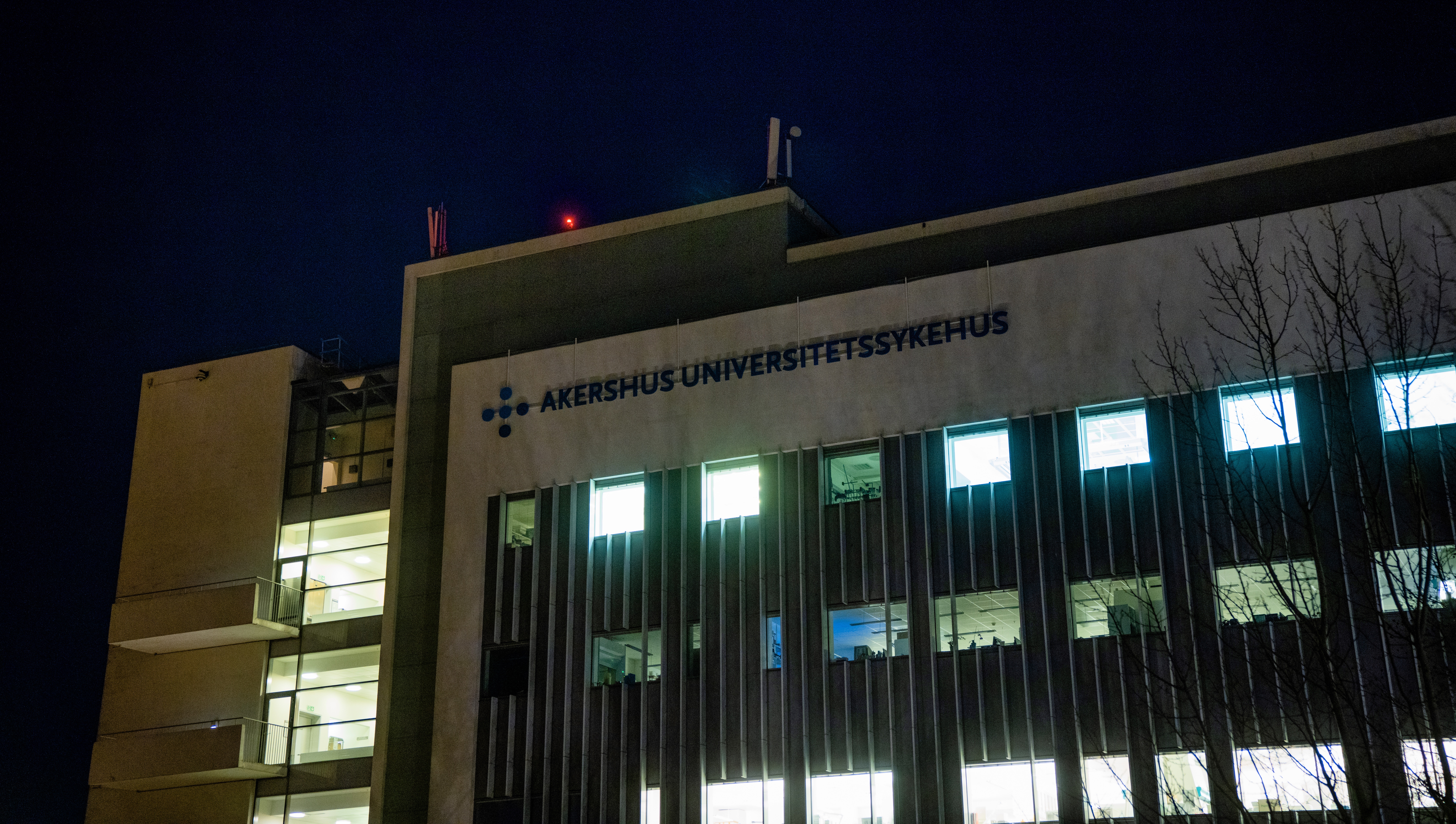 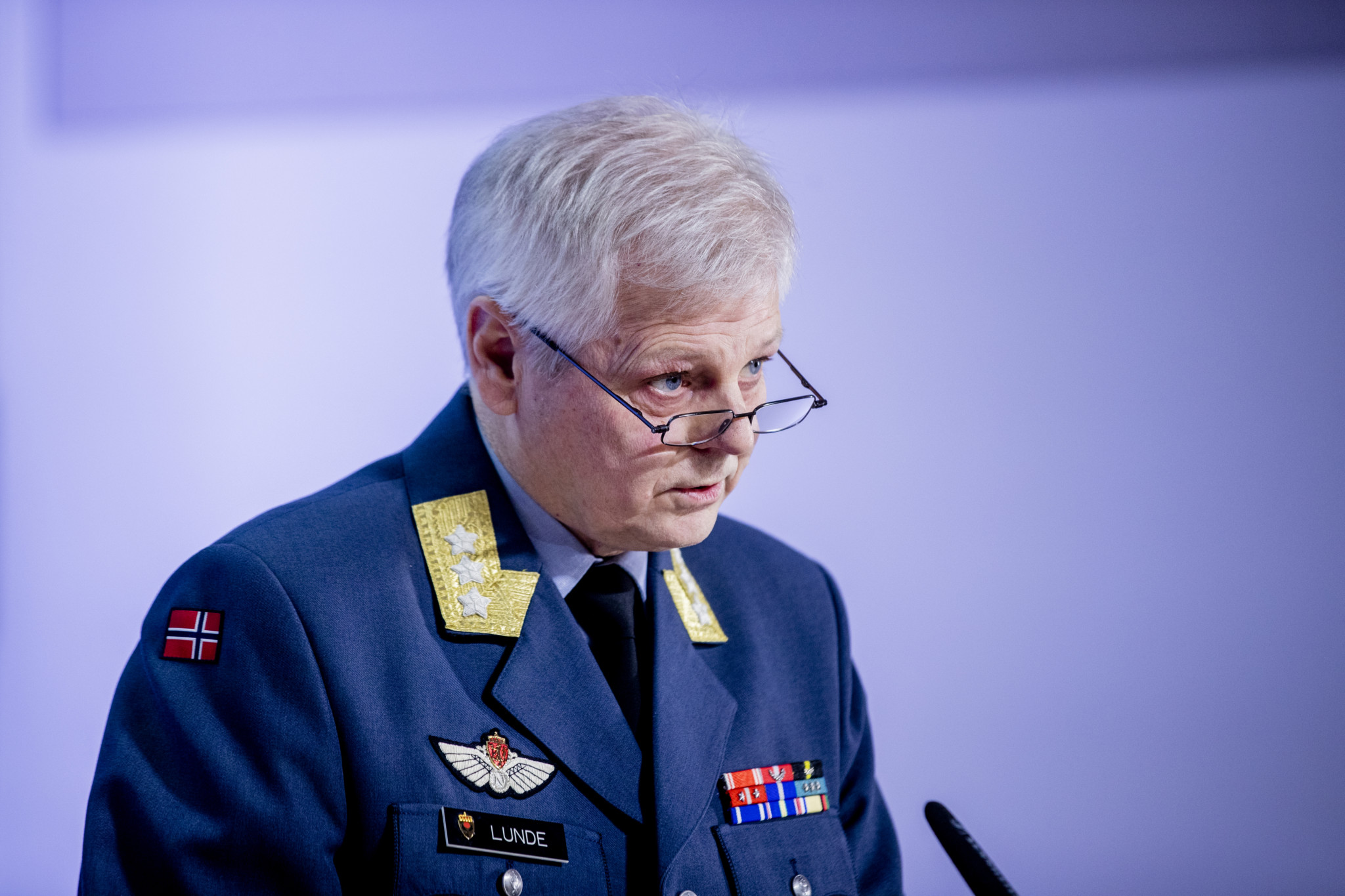 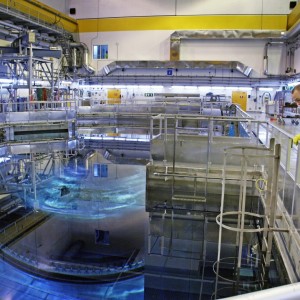